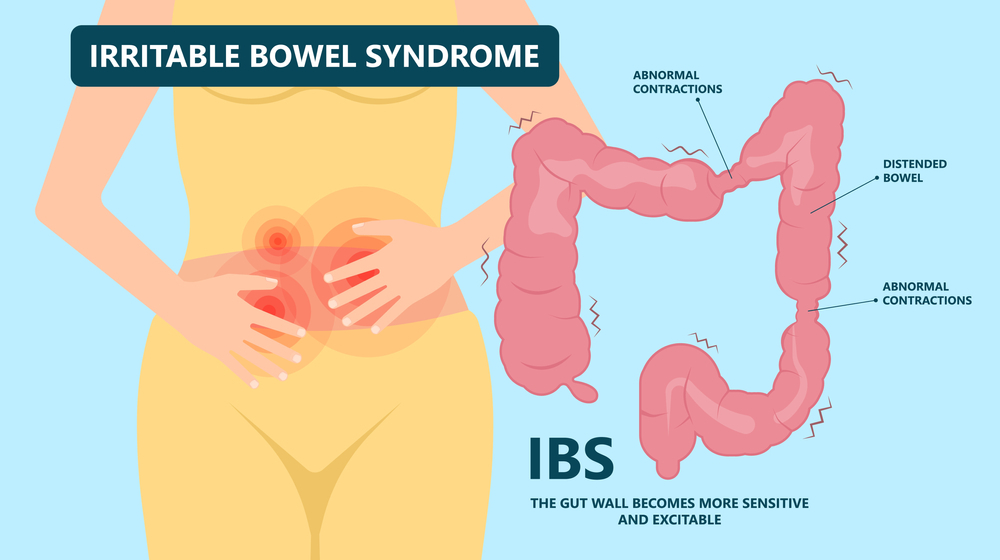 The large intestine is impacted by the illness known as irritable bowel syndrome (IBS). Constipation, diarrhea, bloating, gas, and cramps are some of the warning signs and symptoms. IBS is a chronic ailment that requires long-term management.

IBS symptoms and indicators might vary, but they typically last for a long time. The most typical ones are:

When to visit a doctor

Consult a physician if you experience a consistent change in bowel movements or any other IBS signs or symptoms. They might be a sign of something more severe, such colon cancer. Significant warning signs and symptoms include: