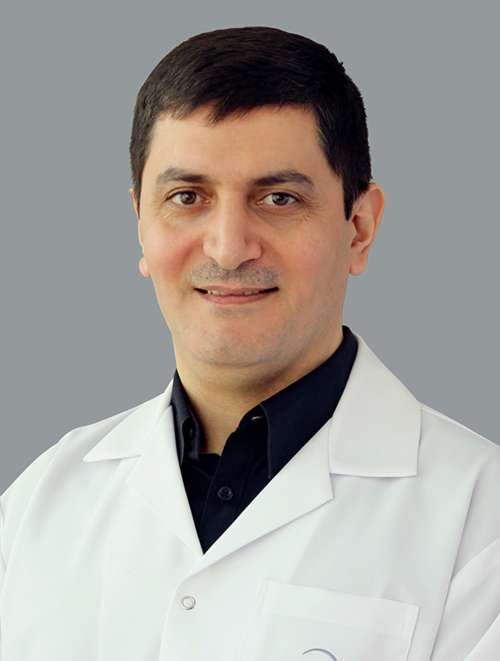 More About The Doctor:

I also set up the Nephrology Department at the Pierre Outdo Hospital center in Bourgoin Jallieu (France): Head of Department.